The first step is to symlink Docker’s netns mount points to a location where we can use the iproute2 utilities to interact with them:

Accessing the Overlay network from the Docker host

veth interfaces are created in pairs and allow us to pass traffic between namespaces. First, we’ll create a new veth pair and move one end into the relevant namespace for the Docker overlay network we want to connect into:

For consistency, we use the same MAC address scheme as Docker: the last 4 bytes of the MAC address match the IP address of the interface and the second one is the VXLAN ID:

Bridge devices act like small switches, so to connect us into the Overlay network we need to plug one end of our veth pair (veth2 — the one we migrated into Docker’s netns) into Docker’s bridge device.

This is the same method used by Docker to connect containers into the local Overlay network on each node.

To allow for the size of the VXLAN headers, we need to drop the MTU on our interfaces:

Bring the interfaces up

Now everything’s configured, the last step for connecting our local host into the overlay network is to bring up the virtual interfaces:

If everything is configured correctly, we’re now able to access containers running on our local host and attached to the overlay network directly. You can test this by firing up a container attached to the network (assuming the network was created with the attachable flag) and pinging the assigned container IP directly from the host.

One of the key features of Docker’s Overlay networks is the ability for containers to communicate across different host nodes, so the next step is to enable forwarding over the VXLAN tunnel for our new interfaces.

Once all of the nodes in the Swarm have been configured to access the overlay network locally (as above), we need to tell the kernel how traffic should be passed between hosts. Usually Swarm manages this for us, but since we’re working outside of the Swarm context we need to configure this manually.

As we don’t have a Layer 2 network spanning the network namespaces on our nodes, we need to manually create ARP table entries to tell the kernel through which device to send traffic destined for the other side of our VXLAN tunnel. Here we add the IP and MAC address of the veth1 (host side) interface on the remote side of the tunnel, and tell the kernel to forward traffic via the vxlan0 device. This device is created by Docker as part of the Swarm overlay network.

This needs to be completed on each of the nodes in the Swarm, with an entry added for every other node. Note that since the overlay network is part of the distributed Swarm config they share the same network ID and hence the network namespaces share a common name across host nodes.

We can now test connectivity by pinging the remote host’s overlay IP from our local host:

We’ve demonstrated how Docker’s Overlay networks use VXLANs and network namespaces to provide container network isolation and inter-host communication, as well as how we can manipulate these to tunnel traffic between host nodes across one of those overlay networks. 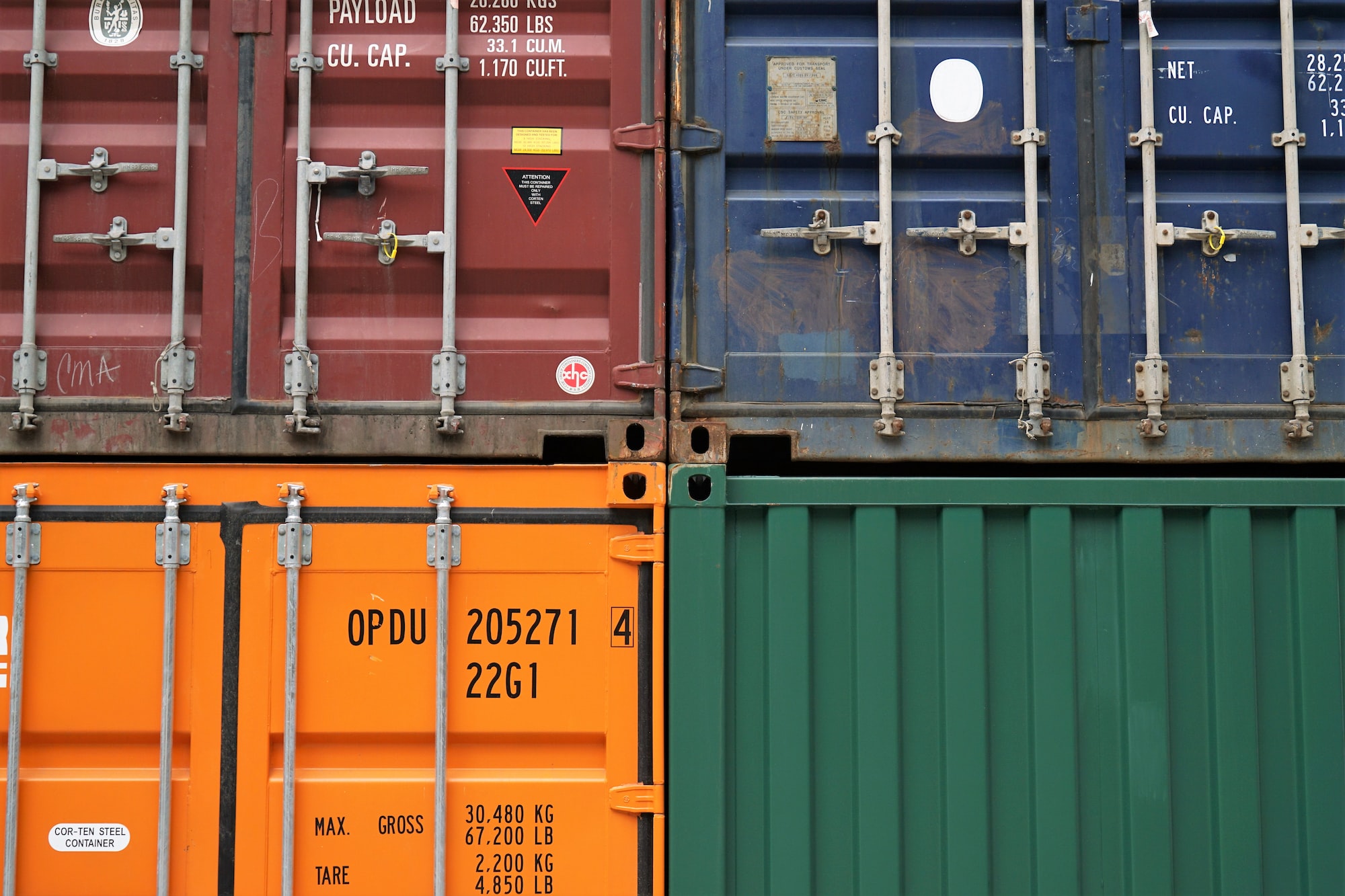